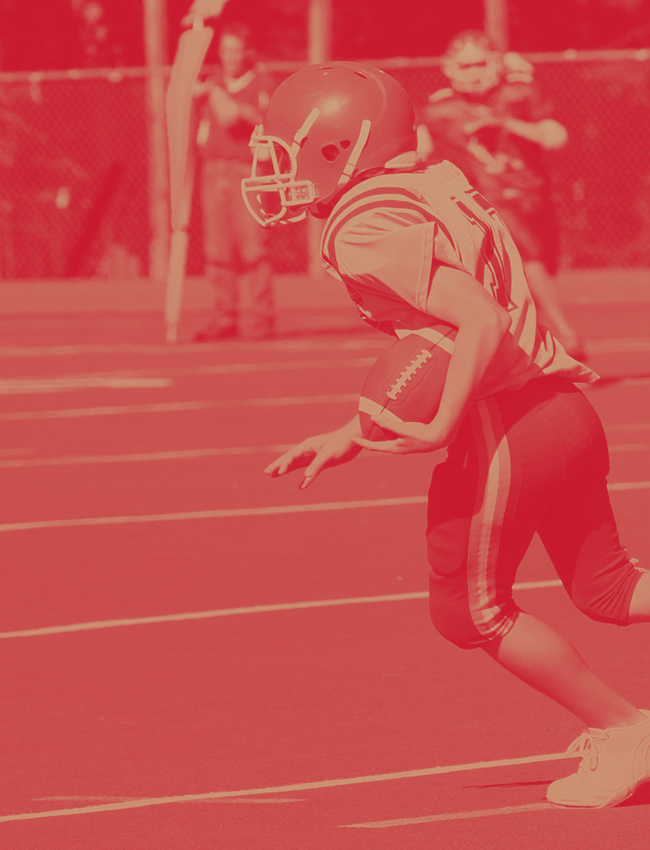 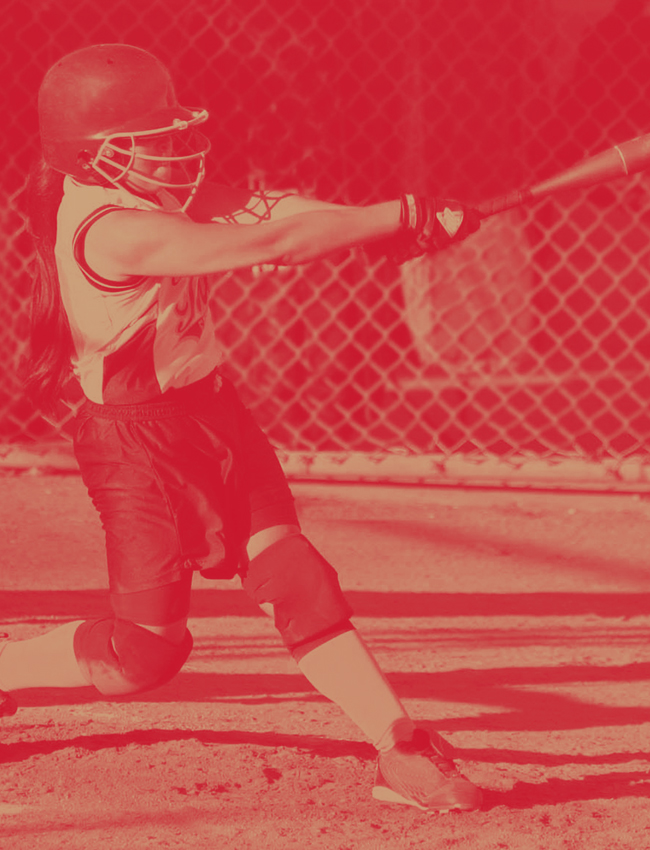 Alexander is led by Coach Matt Combs in his 11th year at the helm. He will lead his team into this battle for second place in region 5-AAAAAA. The Cougars are 5-2 overall, 3-1 in region, coming off a 31-28 victory last week over Dalton. The Wolves are led by Head Coach John Reid who is in his 6th year as the Rome head man. The Wolves are also 3-1 in region play (4-3 overall) and fresh off last weeks 14-3 take down of East Paulding. An Alexander victory would set up a first place showdown for the Cougars next week vs Carrollton while a Rome victory would solidify second place leading in to their next game vs Douglas County. Should be a great game. Looking forward to seeing how it plays out. Wishing both sides good luck & good health!

I recently had a Q&A with Coach Combs discussing the season to date & tonight’s game. Unfortunately I was unable to connect with Coach Reid.

No Events This Week

Events are added by athletic staff.
View All Events